Are you a top player and do you want to help players build their decks? Contact me on discord at Bounce#9640 – Your deck can be shown here!
Updated November 6th 2019

Updated wednesday 6th November – Season 21 – Epic and Legendary cards are must-have.
This has been a heavily requested feature. Thanks to all the participants for sharing your decks! 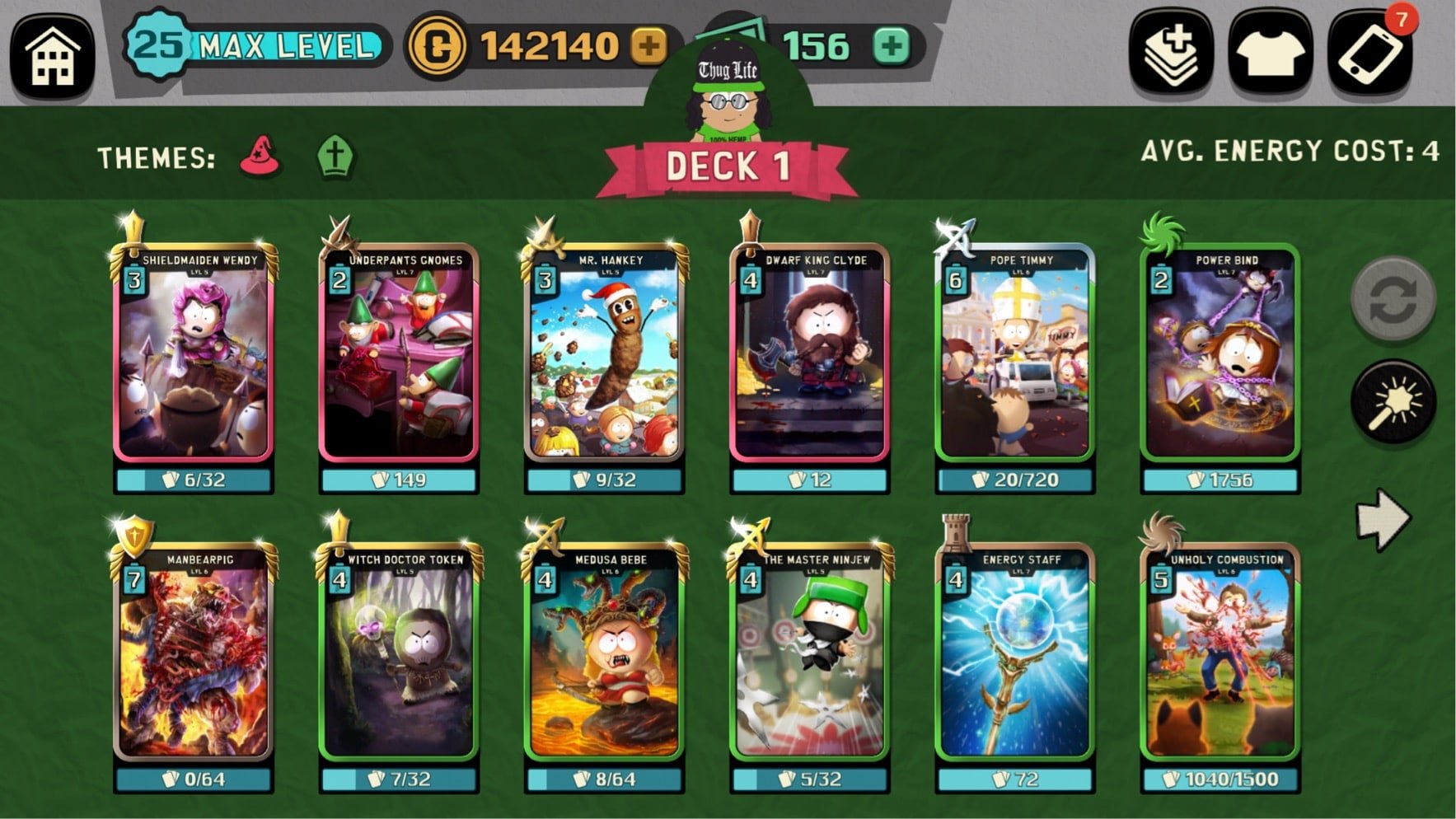 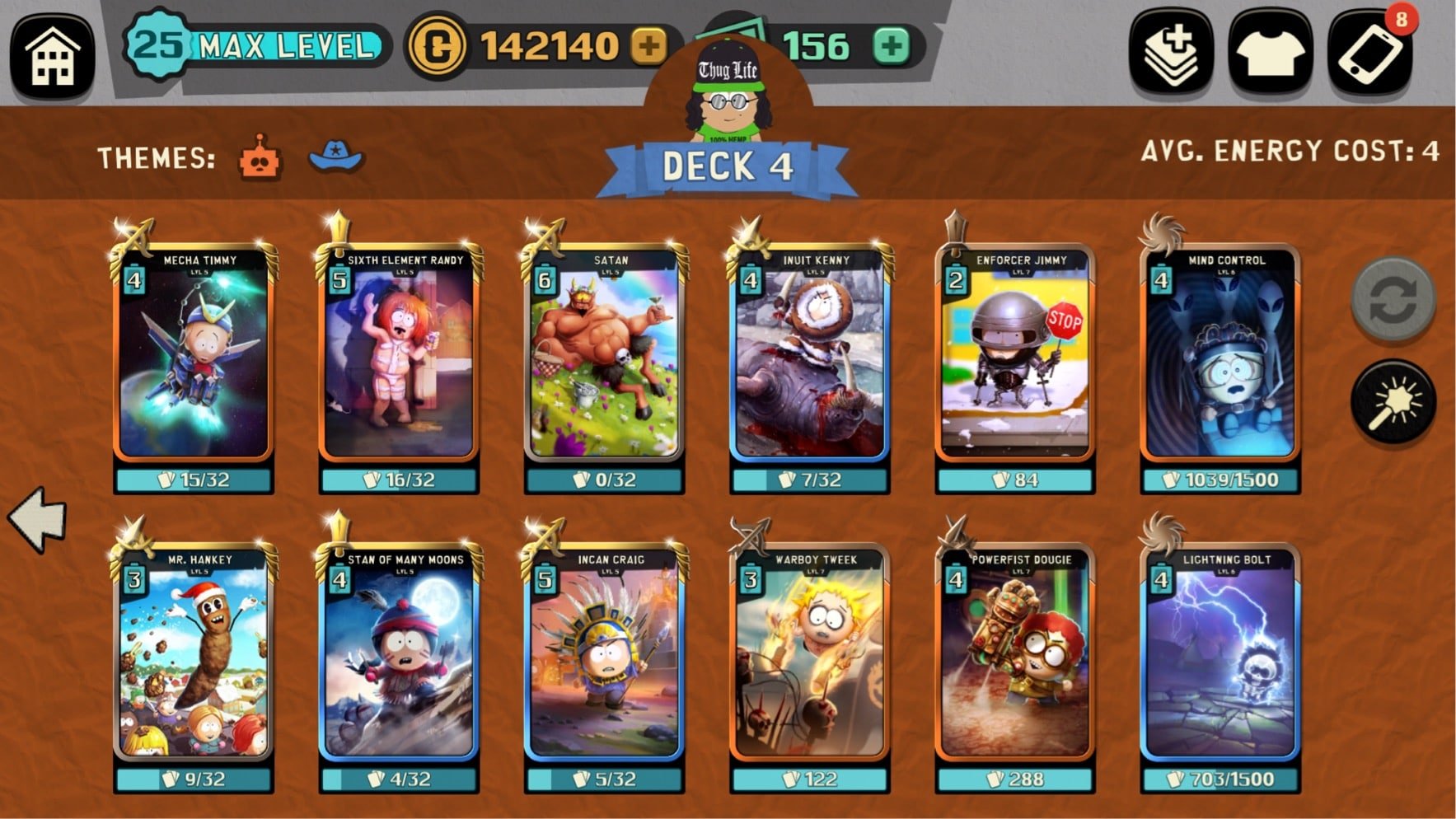 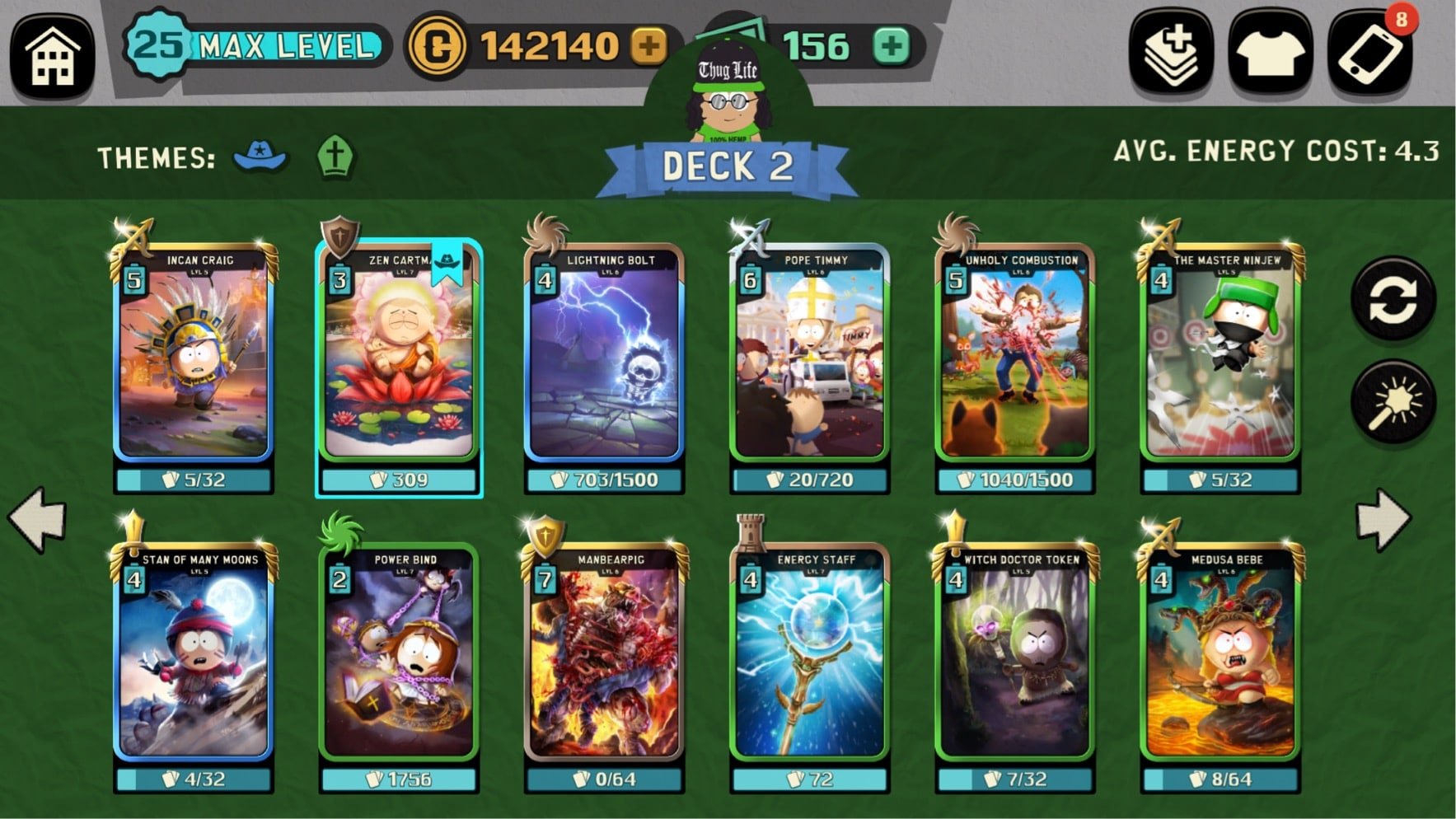 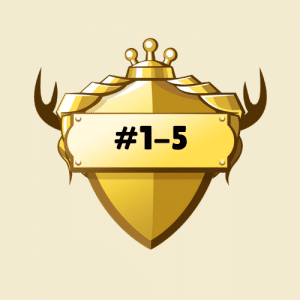 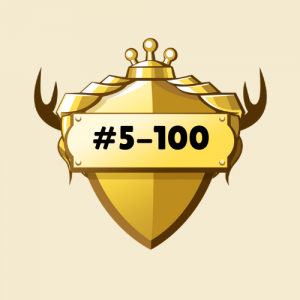 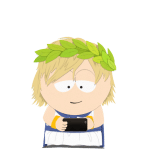 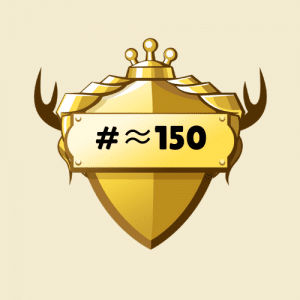 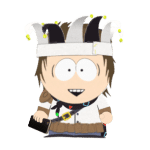 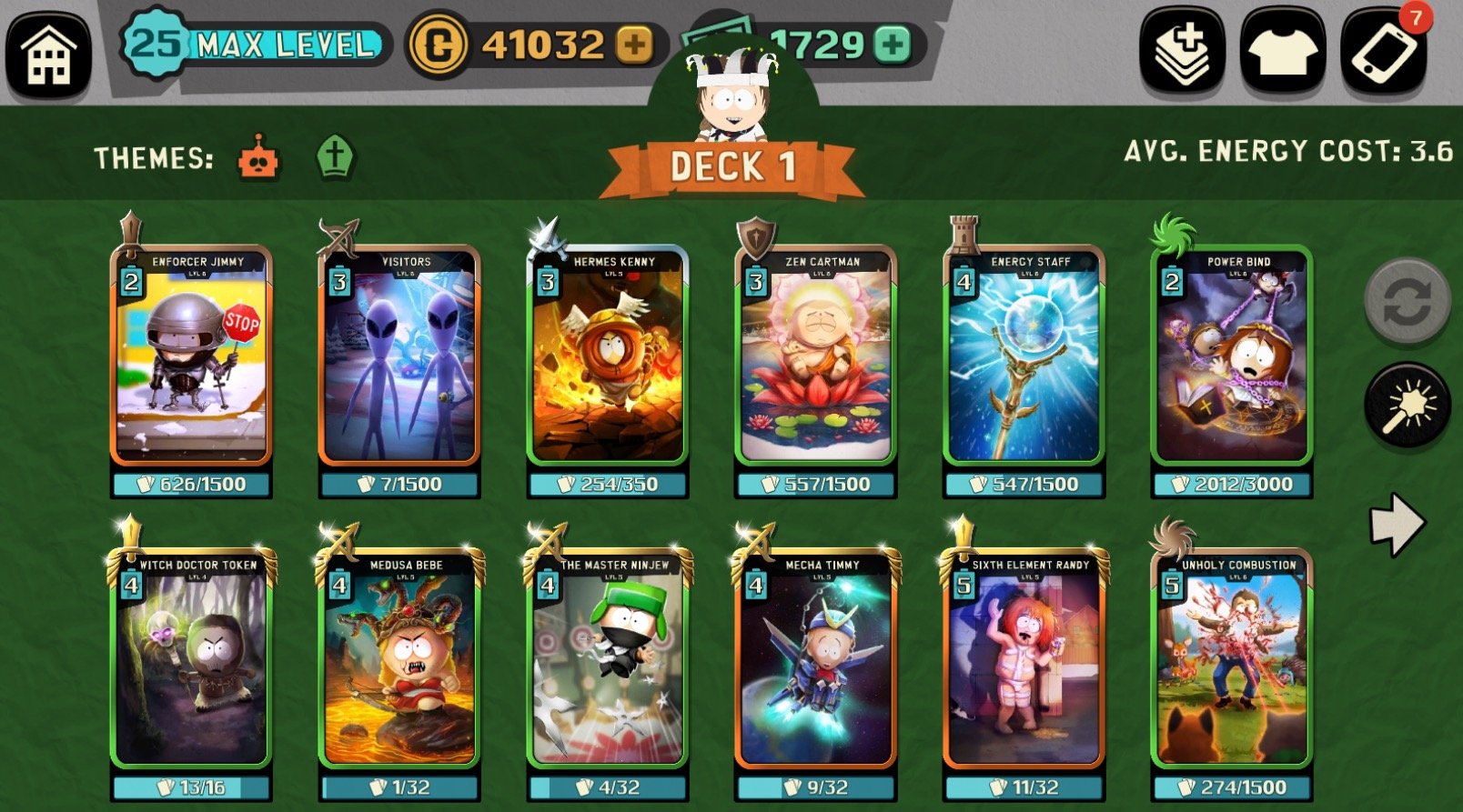 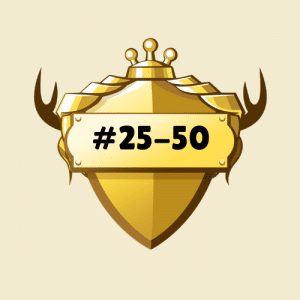 It’s a balance deck. You can play ninjew visitors combo but it’s not the only way to win. Low cost rare fighters guarantee your good rotation. Open the game with any of them: Zen Cartman, Sixth Element Randy, Enforcer Jimmy, Space Warrior Token or Mecha Timmy, or control a fucking dougie.

1) Token or Randy gets dropped behind NK so stall the fight, trigger ability asap. Build up ranged units behind him. Have Space Token dropped off after the first two ranged units behind Zen, so Token can rush in to Zen’s rescue, meanwhile have Mr. Hankey charging up his ability so that once Space Warrior Token has used his charge once, he can do it again with the help of Mr. Hankey.

2) Satan is there to deal with the enemies if the tactic fails the first time. After Satan is dropped start building up just like with Zen or Randy. If you don’t have Satan lv4, run Aqr instead.

3) Unholy Combustion should be used to deal with unwanted high level cost. You can even use it to get rid of Pope Timmy before he revives a unit if you time it right. UC can also open the way of your Space Warrior Token to rush toward NK

4) Mind control should not be wasted and is important to keep it for those pesky fucking Dougies
.

Current meta deck. 6er can be Witch and DSR can be AQR. Mind control is for Dougies or Hankey in some times. BHK or Warboy is also a good combo with visitors. Visitors are fast and op with ATK boost. Ofc you can drop Hankey with Bradley instead so the archers will be unstoppable. Same, you can always fuck dougies with mind control.

Sci-fi & Fantasy has other options like program Stan with fucking dougie, paladin princess with cock magic. It’s up to you because you are running the meta deck.

Fantasy mystical is also a choice. The main reason is the master ninjew combo. Randy is not fragile because of his cocks and gnomes + cocks + ninjew which can also destroy your opponent in one second. Cock magic is optional and you can use Dwarf King Clyde as an alternative. Witch Garrison can replace Witch Doctor Token and performs better. Open the game with Zen or one of the fighters and win with Ninjew. Paladin Butters can replace one of Satan or cock magic better push or better rotation also with Paladin the average cost of the deck is decreased.

But this deck is kinda potato with bad rotation and you can only pray for Satan! 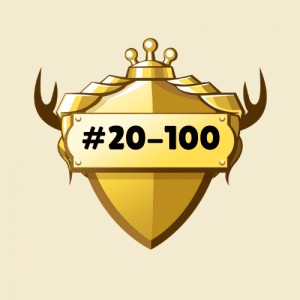 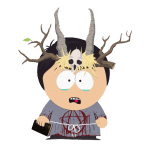 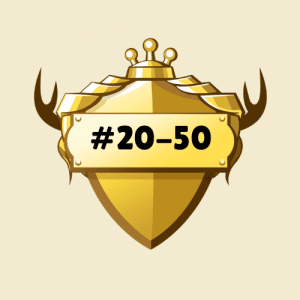 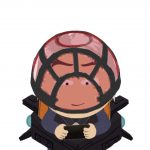 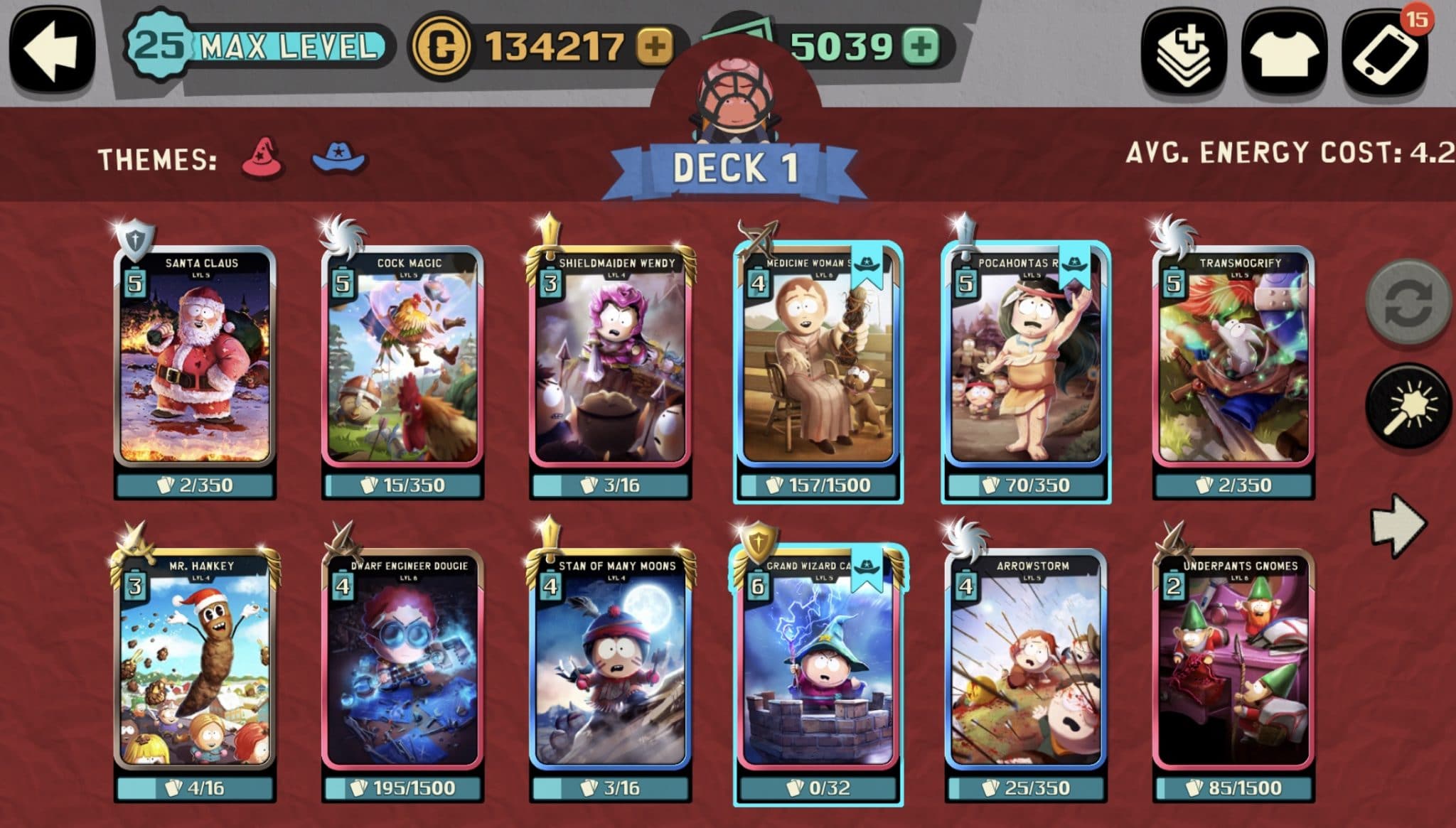 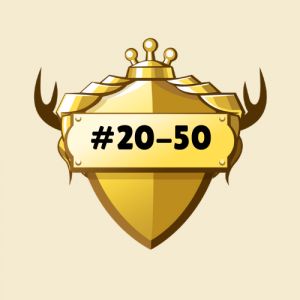